History of the Osa Peninsula

From Wild-west to EcoTourism

Historical Stories of the Osa Peninsula

Telling the historical stories of the Osa Peninsula

The history of the Osa Peninsula is steeped in mystery, and at one time this biologically intense place was a part of the ocean floor. However, as the volcanoes continue to erupt and the tectonic plates collided, an unbroken land bridge between North and South America formed, and the Osa Peninsula rose above the surface of the water. The land bridge between the great continents is in large part responsible for the incredibly high biodiversity found in an area.

Humans have visited the Osa Peninsula as far back as 6,000 BC, and various indigenous groups such as the Chiriquí and Borucas hunted in the lush rainforest of the peninsula.

As the next couple of centuries passed, the Osa became a place that time forgot. Then in the 18th-century, a Spanish naturalist named Fernandez de Oveido who was visiting the region was awestruck by the rich stock of flora and fauna. His plea to the locals was to take care of the forest, but his words went unheeded, and well into the 20th century clearing the jungle was considered the best way to improve the land.

Goldmining began in 1937 on the Tigre river (Golfo Dulce side) and attracted many gold panners from throughout Costa Rica. Working its way towards the southeast as they exhausted the gold, the goldminers reached the Madrigal River, limit to present day CNP, in 1939. After discovering gold in the sand on the beach there, a “gold rush” began, complete with a movie theater, general store, brothel and bar. This was short-lived.

In 1976, Corcoavdo National Park was created. There were about 300 active goldminers around Corcoavdo and 15 in the National PArk. Total population of CB cattle was about 500 head and Franciso Marenco owned 40% of them. In CNP, they spent most of their time panning for gold in the Claro river watershed. Most had no property, but traveled between claims, building temporary shacks along the rivers and streams. Their earnings averaged about US$15 a month. Few struck it rich, but many were caught with gold fever.

In 1978 approximately 300 farmers then dwelling inside what are today’s park boundaries were successfully relocated outside the park along with their livestock without an enduring backlash.  However, the gold miners remained entrenched.

Early 1980’s – Dirt roads came to The Osa when president Oscar Arias signed the Roads for Peace project with Ronald Reagan. The Osa exploded with a perfect storm of calamities that included: the collapse of the banana business in the gulf with widespread unemployment; the spillover from the wars of Nicaragua, El Salvador,  and the contagious narco-militarism of Panama; gold peaked at atmospheric levels and another gold rush began.

By 1983, an OSA gold rush was well underway due to the rising gold prices, economic crisis, local agriculture problems, and phoney investment schemes. The Rural Guard evicted 1,500 miners from the park. A new Corcovado management plan was launched to deal with the invasion. Park headquarters moved from Sirena to Cerro de Oro to combat the miners. Alvaro Ugalde asked President Monge to declare the OSA in a state of emergency in 1985, and University of Pennsylvania biologist Dan Janzen was asked to conduct a study on the impact of gold mining in and around the park. It was his recommendation that led to the complete eviction of miners in 1986.

In 1993, there was a campaign against the construction of U.S. corporate subsidiary Ston Forestal’s wood-chipping plant in an ecologically vulnerable location adjacent to the Golfo Dulce. This successful campaign, inspired and in part led by AECO (Costa Rican Ecologists’ Association), became a mostly Osa grassroots enterprise. This effort raised the ecological and conservation consciousness of many longtime Osa Peninsula inhabitants and served as a basis for interest in later local conservation agendas.

The government of Costa Rica at this time also widely married its economic future to the relatively new concept of ecotourism as Costa Rica became one of the world’s most prominent examples of sustainable development. In the 1990s, the last of the big mining companies left the Osa, and the first full-service eco-lodges on the peninsula started to developed.

And with that, ecotourism takes hold.

Luna Lodge opened their doors on Jan 1st,  2000 and Lana Wedmore danced the night away with her staff and two guests not knowing the outcome of Y2K. In those days, with no phone and no internet, Luna Lodge was literally a place of peace.

For a glimpse into the untold and mysterious history and stories of the Osa Peninsula, click here.

StepOut Entertainment spent 5 years researching and understanding the unwritten history of The Osa Peninsula, visiting some of the most remote locations on the Osa Peninsula, to bring you colourful images from the early settlers. Some of these images have never before been seen by the public.

StepOut Entertainment is dedicated to conservation of Costa Rica’s Osa Peninsula through the creation of in-depth documentaries, seeking out individuals who have earned their stories. 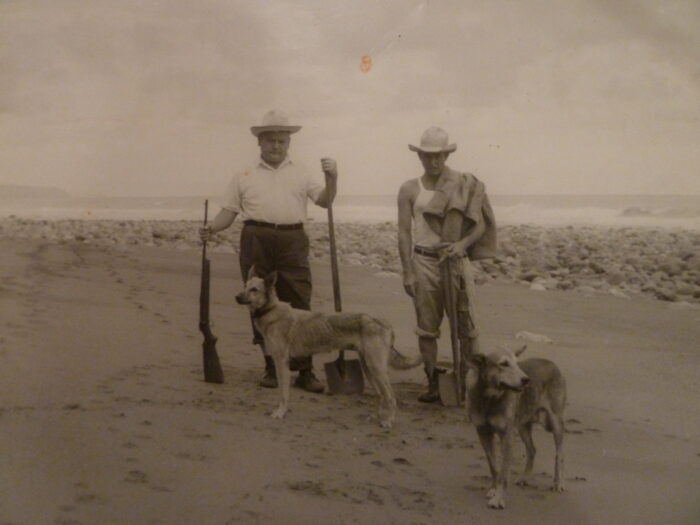 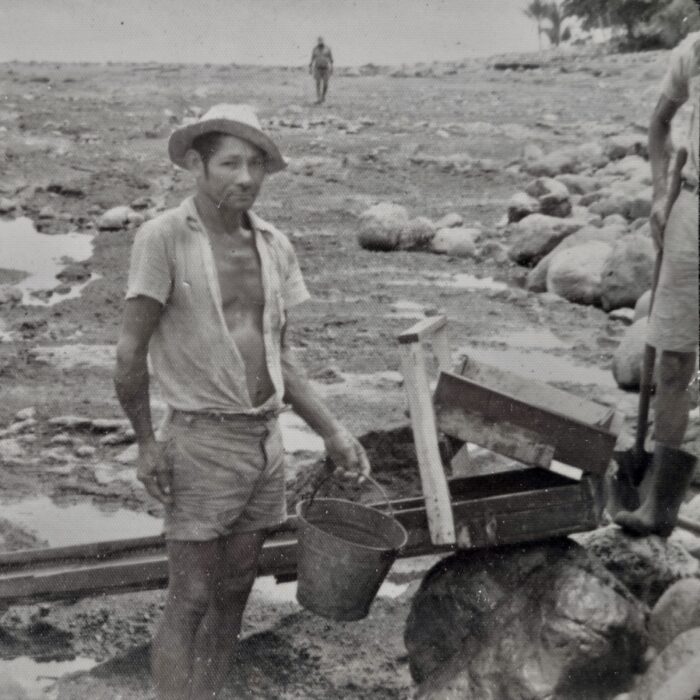 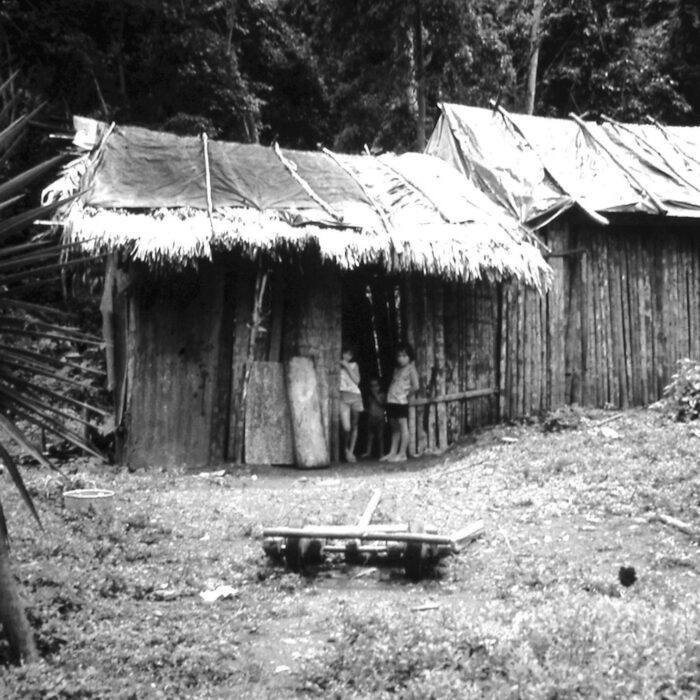 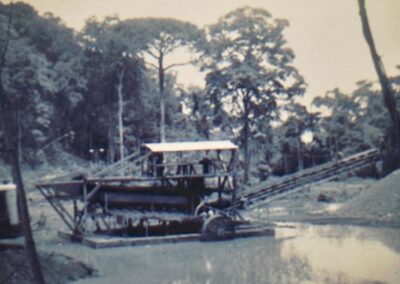 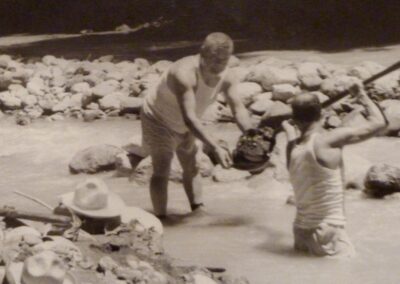 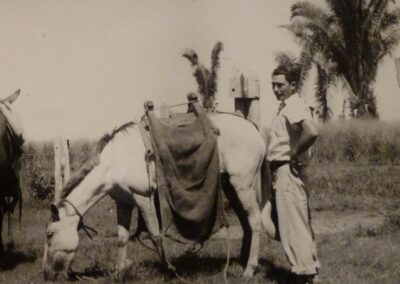